BETO O’ROURKE’S TEXAS SCHOOL SHOOTING PRESS CONFERENCE STUNT PRAISED BY ‘THE VIEW’ HOSTS: ‘I WAS HERE FOR IT’

EMILY COMPAGNO: He’s a performative clown. He’s reprehensible. He’s a joke. I don’t want to give him any more airtime. He’s not worth it. He’s a waste of flesh. Lieutenant Governor Dan Patrick said it best. He said, ‘you’re out of line. You’re an embarrassment.’ The mayor of Uvalde also said it best. He said, ‘you’re out of line. Leave the auditorium. I cannot believe you are a sick son of a B who would come to a deal like this to make a political issue.’ That’s unfortunately exactly what we get by that despicable person. I don’t even want to say his name. He’s not worth it.

WATCH THE FULL CLIP BELOW: 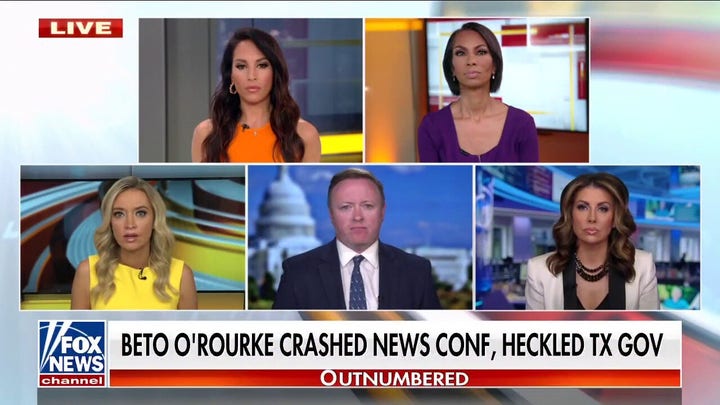