Scientists have created a smart ‘band-aid’ that uses electrical currents to heal wounds 25 percent faster than traditional methods by stimulating tissue to speed up recovery.

The smart bandage is composed of wireless circuits that use the flow of electrical currents and temperature sensors to monitor the progress of wound healing.

The wireless, high-tech bandage is the work of Stanford University researchers and was featured in a paper published Nov. 24 in Nature Biotechnology. 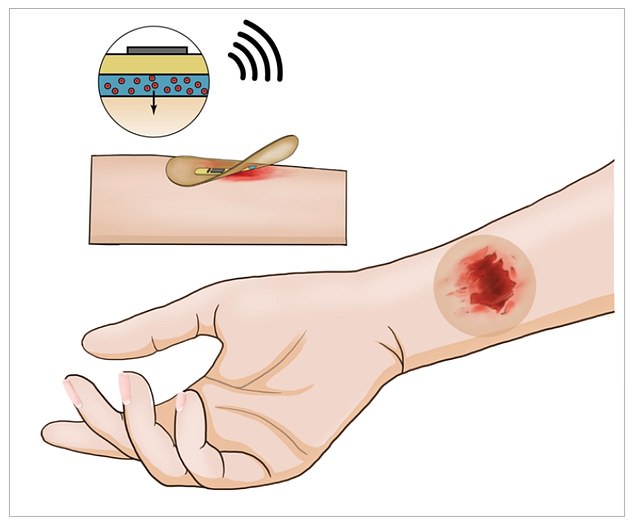 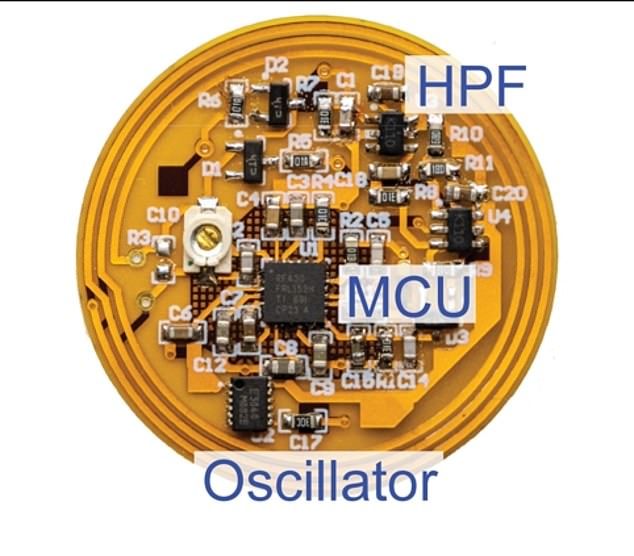 When a person’s wound has not yet healed, or the dressing detects an infection – the sensors can apply more electrical stimulation across the wound area to help speed up tissue repair and reduce infection.

The smart bandage’s biosensors can track biophysical changes in the local environment and provide a real-time, fast and highly accurate way to measure the condition of the wound.

Researchers were able to track the sensor data in real time on a smartphone without the need for wires.

“In mice, we demonstrate that our wound care system can continuously monitor skin impedance and temperature and deliver electrical stimulation in response to the wound environment,” states the researchers’ study abstract.

In preclinical mouse wound models, the treatment group healed about 25% faster compared to the control group.

“By sealing the wound, the smart bandage protects while it heals,” Yuanwen Jiang, co-author of the study and a post-doctoral fellow at the Stanford School of Engineering, said in a statement.

“But it is not a passive tool. It is an active healing device that can change the standard of care in the treatment of chronic wounds.’ 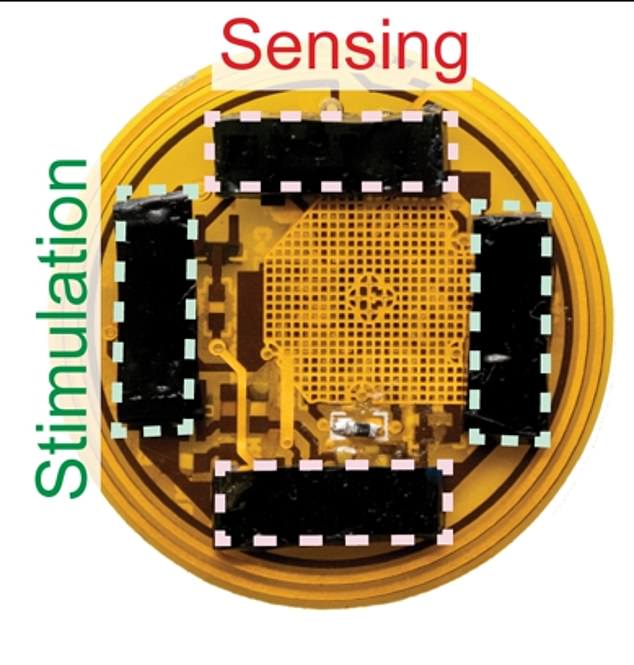 The smart bandage’s biosensors can track biophysical changes in the local environment and provide a real-time, fast and highly accurate way to measure wound condition 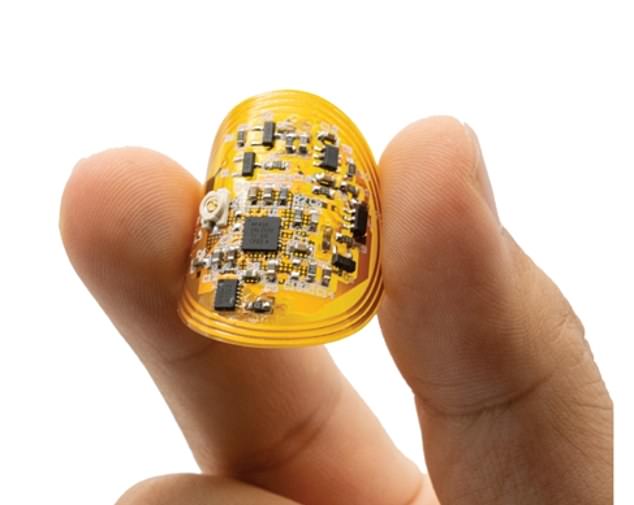 Researchers wanted to determine why and how the electrical stimulation promotes wound healing.

They now believe that electrical stimulation promotes the activation of pro-regenerative genes such as Selenop, an anti-inflammatory gene that has been shown to aid in pathogen clearance and wound repair, as well as Apoe, which has been shown to increase muscle and suppleness. tissue growth.

In addition, electrical stimulation increased the amount of white blood cell populations, specifically monocytes and macrophages, which may also play a role in certain phases of wound healing.

“With stimulation and sensing in one device, the smart bandage accelerates healing, but it also keeps track of wound healing,” Artem Trotsyuk, also co-author of the study and currently chair of the Department of Surgery and professor of Biomedical Engineering at the University of Arizona in Tucson , explained.

The researchers also cautioned that the smart bandage is currently a proof of concept and there are some challenges.

These obstacles include increasing the size of the device to human scale, reducing costs, and solving long-term data storage issues.

All of these would need to be addressed before scaling up to mass production.

They also noted other potential sensors that could be added to the device, including those that measure metabolites and other biomarkers.

A potential roadblock to clinical use would be ‘hydrogel rejection’, whereby a person’s skin can react to the device and create a poor gel-to-skin combination. 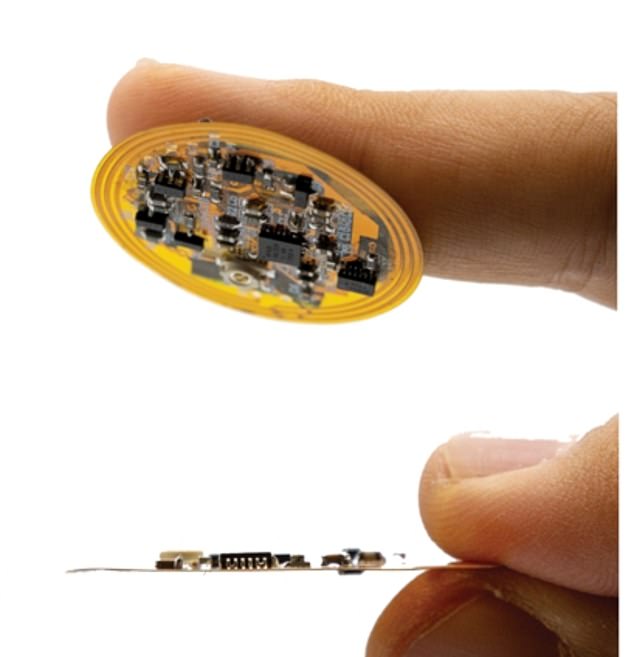 Researchers also noted other potential sensors that could be added to the device, including those that measure metabolites and other biomarkers